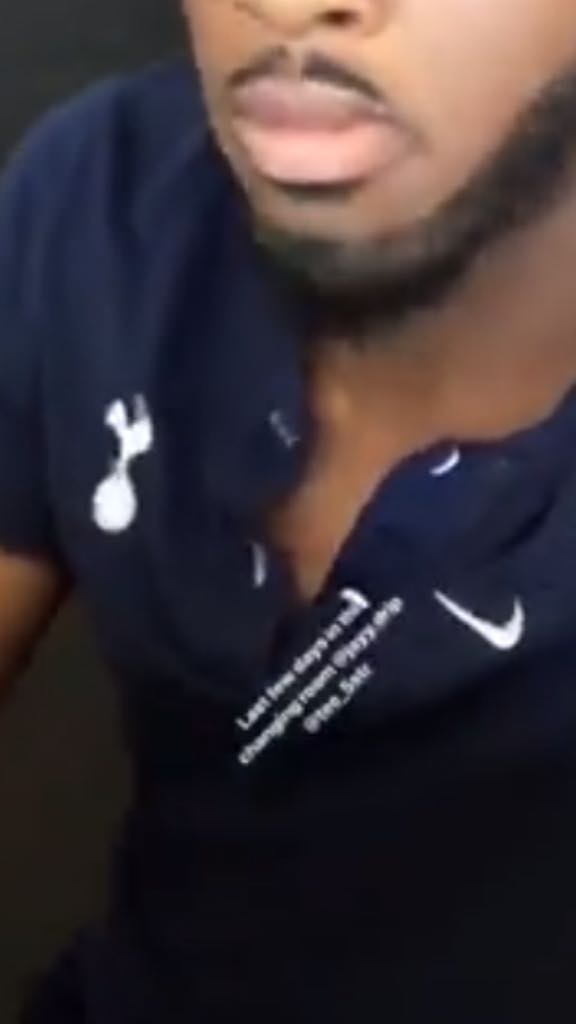 The post, since deleted, has led to fears that Griffiths, 17, could see his future away from Hotspur Way and will leave Spurs facing the prospect of losing another promising youngster, after it was revealed by this blog that Keanan Bennetts would be plying his trade in Germany from next season.

Lilywhite Rose has been told that no new deal has been agreed between the club and Griffiths despite reports claiming it was a done deal.

At this stage it might be worth pointing out that Sky Andrew (Sol Campbell’s representative for you younger Spurs fans) is Griffiths’ agent.

Griffiths, who has already been touted as the next Harry Kane, has had an outstanding season for Spurs at youth level, scoring 28 goals across all competitions with 27 of those coming in just 20 U18 Premier League appearances. This included putting four goals past an abject Arsenal side in a 9-0 hammering.

It is thought that RB Leipzig, where the former Tottenham Head of Recruitment, Paul Mitchell is now pulling the transfer strings, are keen on bringing him to the Bundesliga.

Let’s hope Poch can convince Griffiths that his future lies with Spurs.