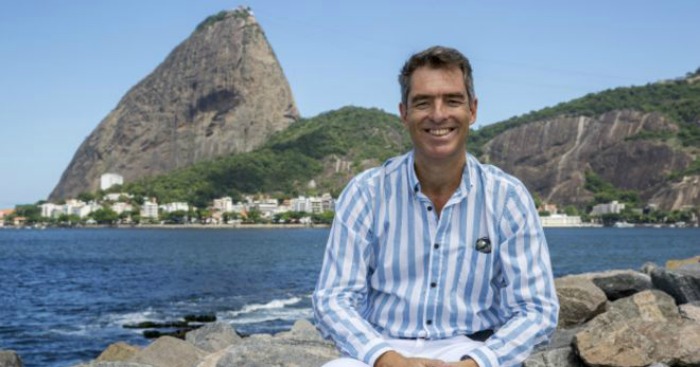 On the latest Last Word On Spurs, I joined host Ricky Sacks and South American football expert and journalist, Tim Vickery, for a full and comprehensive review of all things Tottenham Hotspur – from a South American perspective – in this special feature show.

We discussed the future of Spurs boss Mauricio Pochettino, the injury and the long-term plans for Giovani Lo Celso, the enigma that is midfielder Erik Lamela, the rise of Lucas Moura in a Spurs shirt, and how both Davinson Sanchez and Juan Foyth are developing in defence.

We also touched upon the players that we didn’t manage to sign in the summer, in particular South American’s Paulo Dybala and Philippe Coutinho – just how close did Spurs came to landing both players and is there is a possibility of signing either in the future?

You can listen again here: www.audioboom.com/posts/7379507-wardrobe-on-wheels-tim-vickery-special