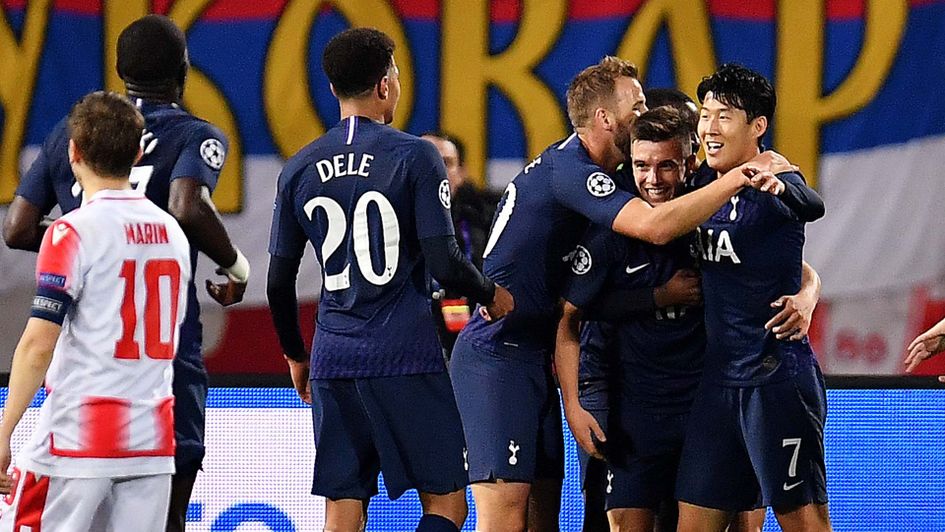 It was great to be back on Love Sport Radio as I joined host Charlie Hawkins, Ricky Sacks and Jason McGovern from Last Word On Spurs to discuss the Champions League victory over Red Star Belgrade.

We discussed Mauricio Pochettino’s decision to drop the want-away players, along with a number of positive performances which featured a Heung-Min Son brace, Harry Kane’s all-round play, a Tanguy Ndombele masterclass and Erik Lamela’s tireless efforts in our midfield.

We also previewed the huge game to come against top of the table Liverpool at Anfield on Sunday.